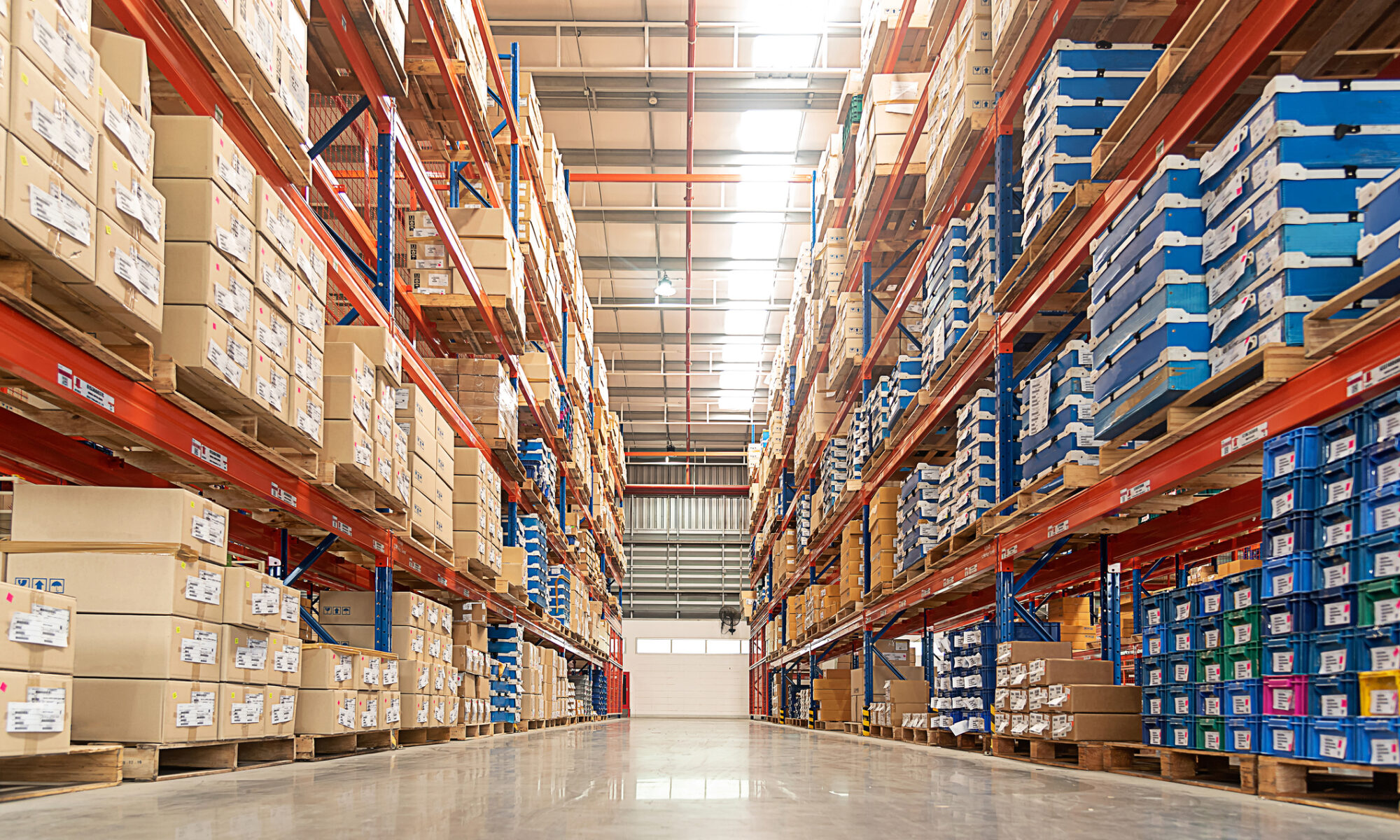 In 2005, when Amazon debuted their revolutionary Prime membership program, the centerpiece was unlimited free two-day shipping. As Jeff Bezos declared in the announcement, it was “all-you-can-eat express shipping.”

In an effort to remain the gold standard of online shopping, many items have since been upgraded to next-day shipping. But as with many companies, Amazon has been forced to adapt as the pandemic altered the retailing landscape. What does Amazon’s “new normal” mean for the sellers who rely on their fulfillment services?

Fulfillment by Amazon: The Answer for Third-Party Sellers?

A year after Prime began, Amazon upped the ante by creating Fulfillment by Amazon. This program allowed third-party sellers to store their inventory in Amazon’s fulfillment centers, where the products were cataloged and shipped to customers. FBA sellers also benefited by having their products eligible for Prime.

How powerful is FBA? Research found that three-quarters of Amazon’s top 100,000 sellers utilize the program. The number jumps to an astounding 90 percent for sellers based outside the United States

How the Pandemic Changed Amazon and Online Retailing

While Amazon was already the king of online retailing, demand became even higher as the onset of the pandemic caused widespread closure of brick-and-mortar shops. The first blow to third-party sellers came in March 2020, when the company cut off inbound FBA shipments of everything but high-priority products such as medical supplies.

The essentials-only mandate eased up in July 2020, but that didn’t mean FBA was back to “normal.” Quantity restrictions went into effect, limiting the amount of warehouse space that would be allocated to new products or those with more modest sales history.

One of the benefits of FBA is that products could flow through the warehouse and out to customers on a consistent and reliable basis. Some sellers found their inventory limits didn’t match demand, causing out-of-stock situations and hampering their ability to grow.

Inventory Limits by Any Other Name

In an announcement dated April 22, 2021, Amazon proclaimed that they had listened to feedback from their sellers and were removing limits based on ASIN (Amazon Standard Identification Number, which is assigned to every item in the company’s catalog). The bad news? Limits were now being set at the account level.

Despite Amazon’s efforts to play this up as a positive change, sellers were devastated. As one explained, instead of impacting only a few of their items, the reduction in space now had to accommodate his entire product offering. Adding insult to injury, the change took effect on the same day as the announcement, leaving sellers scrambling to conform to these new restrictions.

While the Amazon customer experience remains relatively the same, it’s a whole different story behind the scenes. Inventory limits and other changes, such as long-term storage fees being charged monthly instead of annually, make it clear that Amazon has positioned FBA for short-term supply.

Sellers no longer have the convenience of using FBA as a one-stop solution for their storage and shipping needs. More and more are looking already to turn to additional third-party logistics companies for backup warehousing. They also face the uncertainty of knowing that Amazon can and will change the rules with little or no notice.

Do you sometimes feel like David fighting Goliath? Our Amazon replenishment warehousing service provides a cost-effective solution that’s responsive to your particular needs.

Contact the team at Medallion Fulfillment & Logistics today to learn more and loosen the grip Amazon has on your ability to grow.