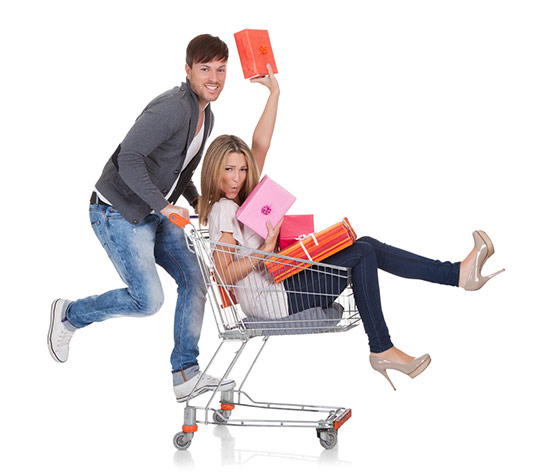 Did you assume that sales would come rolling in once you set up your virtual storefront? People can’t just magically sense that you’re ready to sell them the product or service they’ve been looking for. You need a proactive strategy to drive traffic to your “door” and convert viewers to customers.

Your marketing plan doesn’t have to be complicated or expensive. Once you get people to your site, their activities will let you know if anything needs to be tweaked or revised. Here are some tested methods for driving traffic, moving from basic to more sophisticated.

• Spread the word about your business to all your contacts via email and social media accounts. Even if your friends and family don’t make a purchase, they can share a link with members of their network which can be just as valuable.

• Share a link to your store in online forums and communities where your target audience is likely to congregate. Offering discount codes will pique interest and help you track where the customers are coming from.

• Online advertising is more cost-effective than you may think. Most channels charge per click only, and you can get started for as little as $10.

• Each platform has its own pros and cons. Do your research and choose ones that are likely to attract your target market.

• There’s no need to reinvent the wheel. Develop synergy through strategic partnerships with companies that are non-competitive but have overlapping target bases.

• Reach out to bloggers who may be receptive to writing a review or news story highlighting your product or service. Another possibility is writing guest blogs to position yourself as an expert in your field.

The best marketing programs are fluid, not static. Using these methods will give you solid feedback you can use to evaluate and refine strategies.

Save Time and Money with Ecommerce Fulfillment Services

Put your time and energy where it belongs, in developing marketing plans and generating sales. Our ecommerce fulfillment services can handle all your needs from inventory management to order processing and shipping. Contact Medallion Fulfillment & Logistics to learn more about our services. 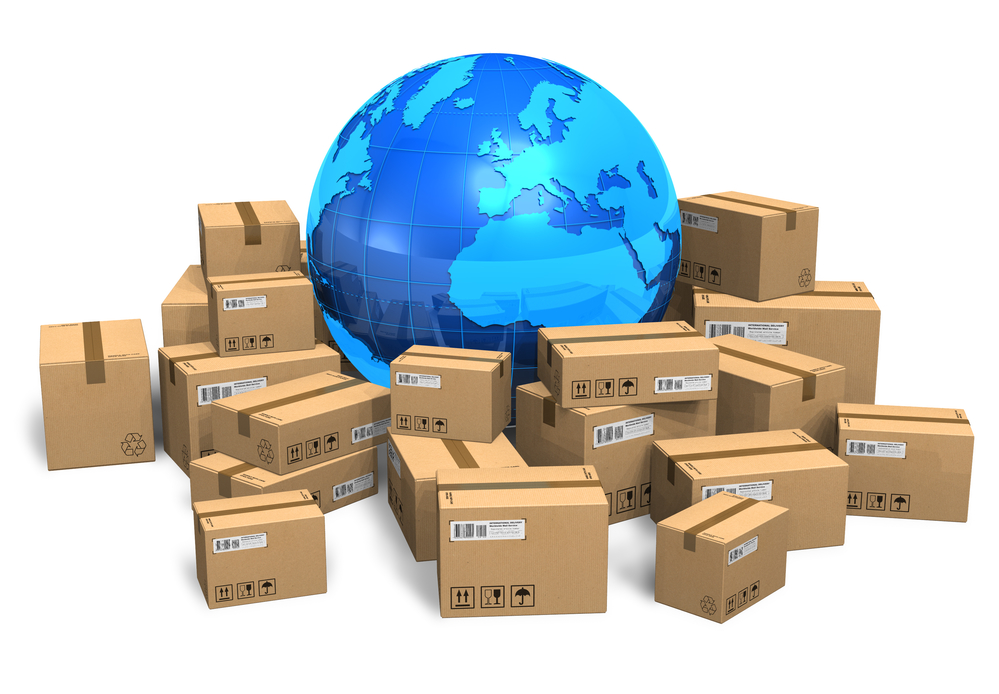 Ruth Goldway, chairman of the Postal Regulatory Commission, which has oversight but not total authority over the U.S. Postal Service, said “The Internet does have an impact on first-class mail, but that’s not the major cause of the deficit. People are still using mail. Packages are growing and mail can adjust to the niche environment.” Goldway believes the major reason for the losses isn’t the Internet; she stated “The Postal Service is overly burdened to prepay health care benefits and to pay for that at a high rate has really drained the Postal Service” (Source: Wauwatosa Patch).

Williams mentioned the closing of post offices in small town and eliminating Saturday delivery are being studied. Local businesses throughout the nation are concerned the closing of processing centers will affect their business. However, in Terre Haute, Indiana, one business owner stated he received some assurance from officials that businesses will still have a place to drop off mail for a discount, although the new place is not official. Businesses should check with their local Postal Service officials.

FedEx and UPS will increase prices for expedited and ground shipments on January 2, 2012.

The USPS plans to end overnight delivery for first-class mail. The USPS has stated letters and many bills and bill payments will have a two to three day standard service. This could affect businesses requiring prompt billing which rely on the Postal Service instead of the Internet.

Williams mentioned beginning in spring the USPS plans on changing the geographic reach of its two-day standard from a 12-hour drive from a letter’s place of origin to approximately four hours, thus the Postal Service will guarantee delivery in two days or less within a four-hour window. Anything beyond that has a guarantee of three days or less. Only commercial bulk mailers might be able to have first-class mail delivered the next day; if they’re able to get it properly bundled to the Post Office early in the morning.

Beginning January 22, first-class mail will increase by one cent to 45 cents and post cards will cost 32 cents to send instead of the current 29 cents. The good news is mail weighing up to 1.9 ounces (as apposed to only one ounce) can be sent first-class mail, allowing businesses to place additional inserts in their packages at no additional cost.

It’s not certain all the proposed changes will be enacted or enacted without modifications. Due to pressure from Congress the Postal Service has delayed the changes until the middle of May. If the changes are enacted, some businesses using the services of USPS, including fulfillment centers, may have to make adjustments due to longer mail processing times and the possibility of the elimination of Saturday deliveries. Some experts claim the changes made by the Postal Service will likely just make slow delivery a little slower. We shall see. 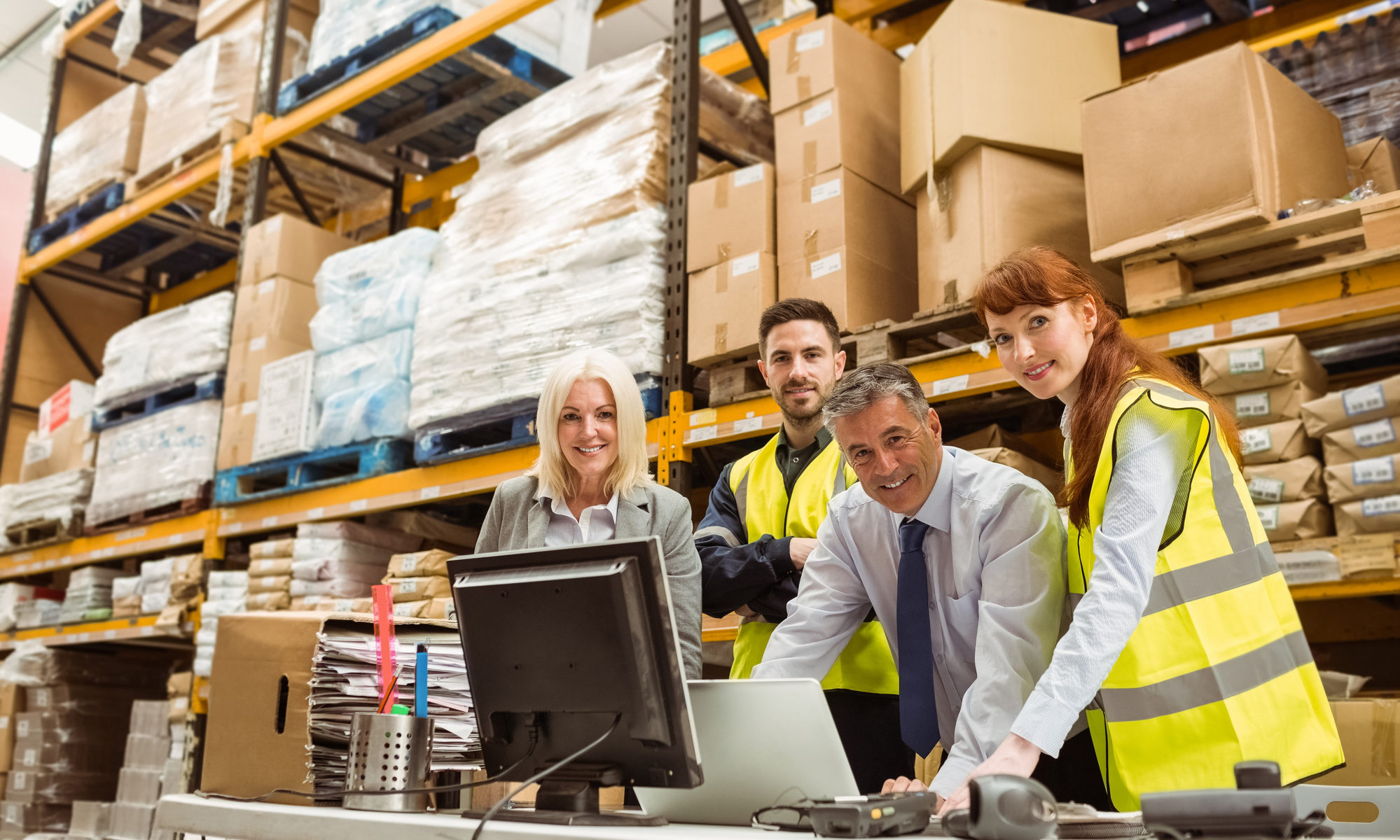 Within the last couple of months, FedEx and then UPS announced some changes to their pricing structures. Although they tried to keep the news under the radar, industry analysts and consultants were quick to pick up the ball and run with it. It’s understandable that these shipping titans would downplay the announcements, considering the fact that this could be the most significant and dramatic cost increase to come out in the last 15 years.

In the past, both companies have applied a dimensional (DIM) charge to packages larger than three cubic feet. Beginning on December 29 of this year for UPS and January 1, 2015 for FedEx, the DIM factor will be applied to all packages regardless of size. (The policy is already standard for FedEx Express and UPS Air.) If you’re an e-commerce retailer or do any type of shipping, these next few months will be crucial for understanding the changes and developing a strategy to mitigate the increases.

Traditionally, shipping charges have been based on the actual weight of most standard-sized parcels. DIM pricing uses a formula that incorporates the size and bulk of the item being shipped to arrive at its dimensional “weight”. This is done by calculating the volume of the shipping container and applying a DIM divisor, which is currently 166 for both UPS and FedEx. (Other carriers may use a different number.)

For example: a cubic-foot container would yield a DIM weight of 11 pounds (12″ H x 12″ L x 12″ W = 1,728 divided by 166). If the item you’re shipping has an actual weight of 11 pounds, you’re in luck. However, if it’s six pounds you’ll end up paying nearly double the old charge. The change will have the biggest negative impact on companies that ship light but bulky products.

What the Changes Mean for the Carriers

It’s estimated that these price changes will affect approximately one-third of all ground shipments, although that number will be diminished somewhat since companies have several months to prepare and modify their shipping methods. They will certainly result in several millions of dollars in revenue increases for both companies with little to no corresponding increase in capital investment.

The e-commerce boom is a major driving force behind the new policies. It’s caused a significant increase in business-to-consumer shipments, which are less desirable because they’re lighter and require individual stops to deliver single packages. On the other hand, business-to-business shipments provide greater revenues per stop because the packages are heavier and involve larger quantities.

What the Changes Mean for You

The most immediate concern is formulating a plan to adjust your own shipping policies to avoid a significant financial burden. Depending on your volume of shipping and size of your products, increases could be anywhere from five to 25 percent. If you offer flat-rate or free shipping to your customers, you’ll need to rethink that strategy or figure out another way to absorb the costs.

Fortunately, UPS and FedEx made the announcements earlier than usual to give companies ample opportunity to prepare. Here are some tips to get you started.

With some planning and creative thinking, you can accommodate these changes with a minimum of disruption to your operations. Start now and take advantage of the window of time before they go into effect.

As always Medallion is here to help when you outsource your warehousing and shipping to us you take advantage of our special negotiated low shipping rates helping to squeeze more profit from each dollar you sell.