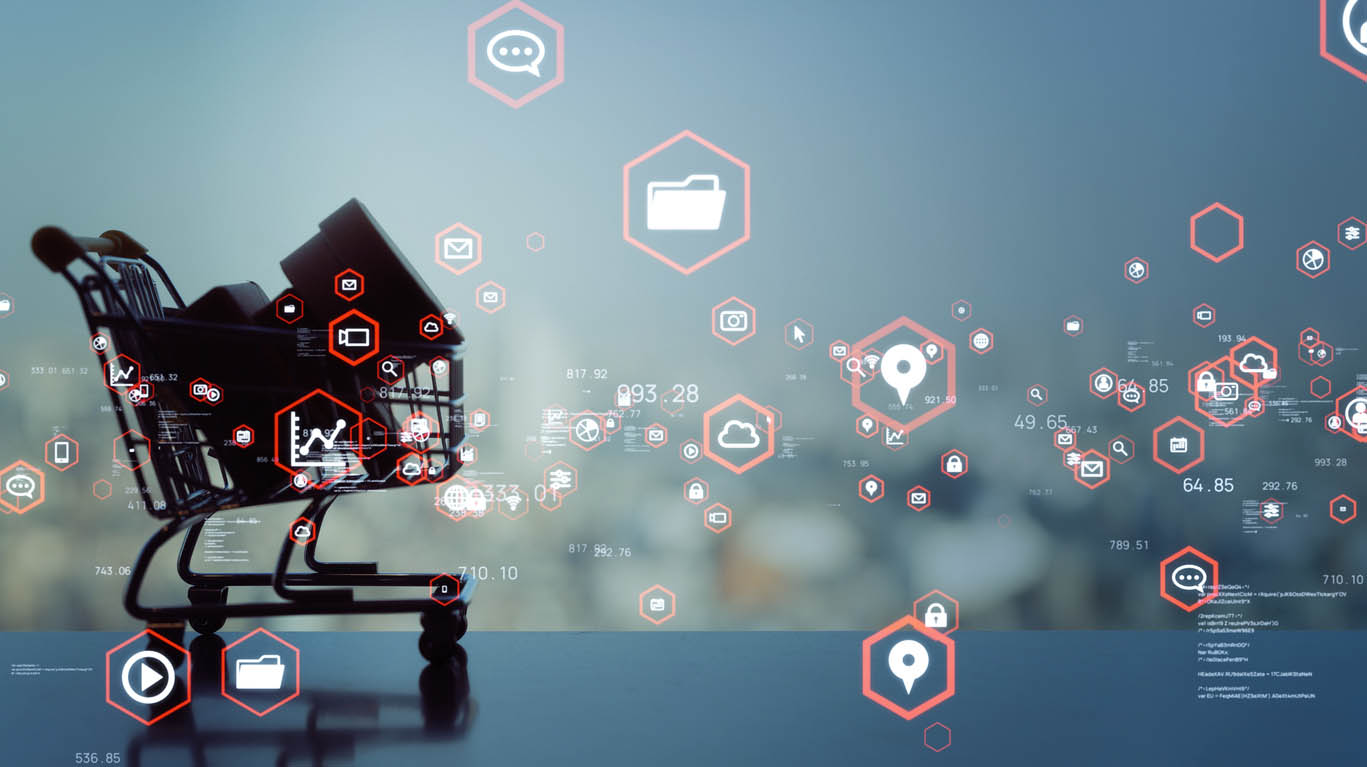 As Amazon continues its quest to strong-arm eCommerce retailers into submission, another online giant has decided not to roll over. Google, which holds a commanding 90 percent of the search engine market, has joined forces with top eCommerce platform Shopify to challenge Amazon’s dominance.

While Google has so far been only peripherally involved in online retailing, Amazon has been encroaching on Google Ads, which was the recipient of more than 50 percent of digital ad revenues in 2020. However, Amazon grew their own advertising market share from 13.3 percent to 19 percent during the same time.

With more than half of online shopping excursions beginning at Amazon, advertising was a logical extension of their other services. Similarly, Google recognized the opportunity to leverage their own robust ad business into providing an alternative for small and mid-sized eCommerce retailers who feel stifled by the lack of options.

The Changing Focus at Google

The new venture is the brainchild of Bill Ready, who joined Google in January 2020 as the company’s President of Commerce and Payments. Ready had previously served as COO of PayPal and CEO of Venmo and Braintree.

Ready’s arrival at Google coincided with the onset of the unprecedented global pandemic, which in turn triggered a seismic leap in the already robust eCommerce industry. Shortly thereafter, Ready took the first step in shifting Google’s strategy by offering online retailers free listings in Google Shopping.

So, what exactly is the new Google Shopping? What it’s not, according to Ready, is an eCommerce retailer or marketplace. In a blog post sent to Forbes in early May, Ready referred to it as a platform for consumers to discover a wide range of products across a spectrum of sellers, from national big-box stores to small independent retailers.

Days later came Google’s I/O Developer conference, during which Ready officially announced the company’s partnership with Shopify. He expounded on his vision of the venture as part of an overall plan to “democratize” eCommerce with a “free and open” system for consumers and retailers alike.

Here’s a look at what to expect from Google Shopping now and in the future:

• With just a few clicks, merchants in Shopify’s network of 1.7 million+ retailers can install the platform’s Google channel to auto sync their inventory. They can also link a new or existing Google Ads account, and the free listings policy will continue.

• Google’s powerful access to comprehensive sets of data will power Shopping Graph, an AI-generated model that makes connections between products, sellers and brands. In an example of this synergy, when a shopper views images of products in Photos, it will trigger a suggestion to search for places to buy the items via Lens.

• Amazon isn’t the only online presence in Google’s crosshairs. The company is testing a program that allows YouTube users to shop for products they discover through their favorite content creators. This is in response to the growing presence of TikTok and Facebook in the eCommerce arena.

How do you set yourself apart in the competitive eCommerce field? Sophisticated shoppers insist on exceptional service, rapid delivery, and complete responsiveness. Let Medallion Fulfillment & Logistics handle your storage and shipping needs while you focus on growing your business.

Our scalable, cost-effective solutions include our Amazon replenishment program. Contact us today to learn more.