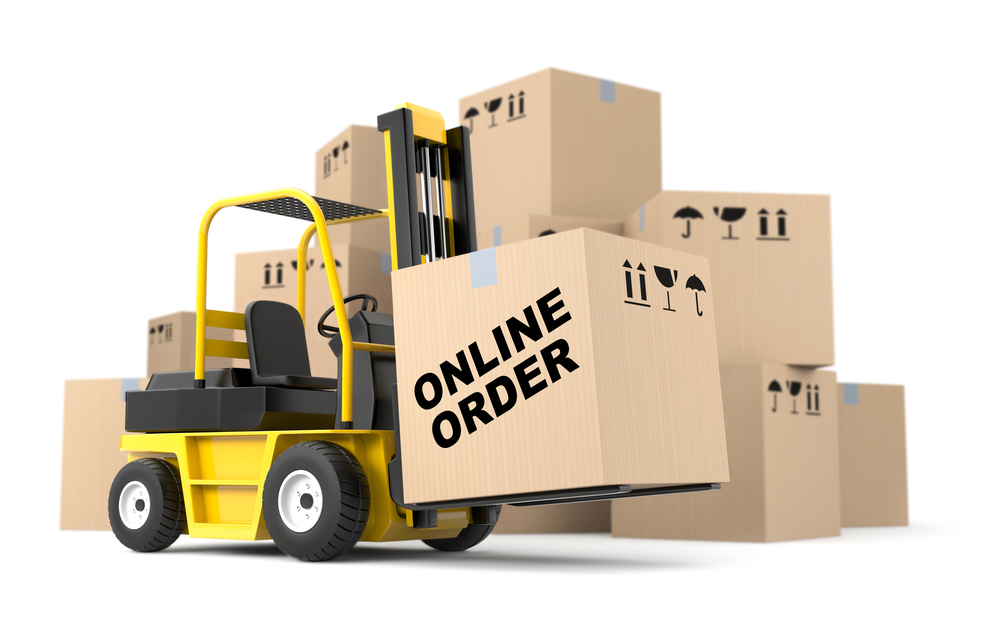 For several years, the United States Post Office (USPS) has struggled to remain a viable mailing and shipping option. Email and the Internet have steadily eroded first-class mail, its most profitable segment, while FedEx and UPS have cornered the package delivery business. Ironically, a significant portion of the shipping done through the USPS comes from its two private sector rivals.

FedEx and UPS both move a significant portion of their ground shipping business through the USPS. UPS won’t reveal actual numbers, but the post office delivers approximately 2.2 million packages per day for FedEx, which accounts for 30 percent of its total ground business. The good news is that the USPS desperately needs this increased volume. The bad news is that it’s taking its toll on an antiquated, overtaxed system.

Contracted shipping, by these two mammoth shippers, to the USPS falls under the umbrella of the post office’s Parcel Select service, which is designed to accommodate extraordinary high volume resources. Parcel Select accounts for about one-third of the USPS’s annual package-delivery volume, with a staggering 500 percent growth between 2009 and 2013 for a current total of 1.29 billion packages. Projections call for a healthy 12 percent growth next year.

Parcel Select, started in 2008, is incorporated in the less expensive two- to seven-day services of FedEx (Smartpost) and UPS (Surepost). These two companies move the packages across the bulk of the distance then sort them by ZIP code and take them to the local post office for final delivery. This final leg of the process is the most costly because it involves multiple stops to deliver single packages at each and FedEx and UPS are glad to do the handoff as a cost saving action.

The huge volume of business and dire financial straits of the USPS have many people wondering if the post office is undercutting itself by not charging enough for Parcel Select. UPS is even questioning whether or not the USPS is unfairly cross-subsidizing other services to keep prices down.

Postmaster General Patrick R. Donahoe dismisses criticism of the Parcel Select pricing, saying that the delivery stops are being made anyway so there’s no appreciable increase in labor or costs. He has also stated that the USPS’s goal is to more than double its package delivery business in the next few years, seeing that as the area with the most potential for growth.

However, the post office is already starting to show signs that it may not be well-equipped to handle this surge. The agency was formed in 1775 as a way to handle correspondence during the Revolutionary War and has remained first and foremost a service to handle letters. When it comes to package delivery, the USPS is light years behind UPS and FedEx in terms of sophisticated technology, continuing to do many functions manually.

In addition, almost three-quarters of the post office’s vehicles are more than 20 years old. Donahoe has plans to invest $10 billion in much-needed improvements over the next four years, but given the depleted coffers it’s a bit murky as to where this money will come from. The Postal Service exhausted its $15 billion credit limit with the Treasury Department back in 2012, so Donahoe is hoping for help from a proposed Congressional bill that would allow some flexibility in finances.

The USPS is at a serious crossroads with its Parcel Select service. If it misjudges its ability to effectively handle the business, it will create a domino effect putting all its other functions in jeopardy. Additionally, with the pending rate calculation changes scheduled to go into effect at UPS and FEDEX the United States Postal Service’s shipping options for businesses are looking like a deal, but can the USPS step up to take on the increase load?